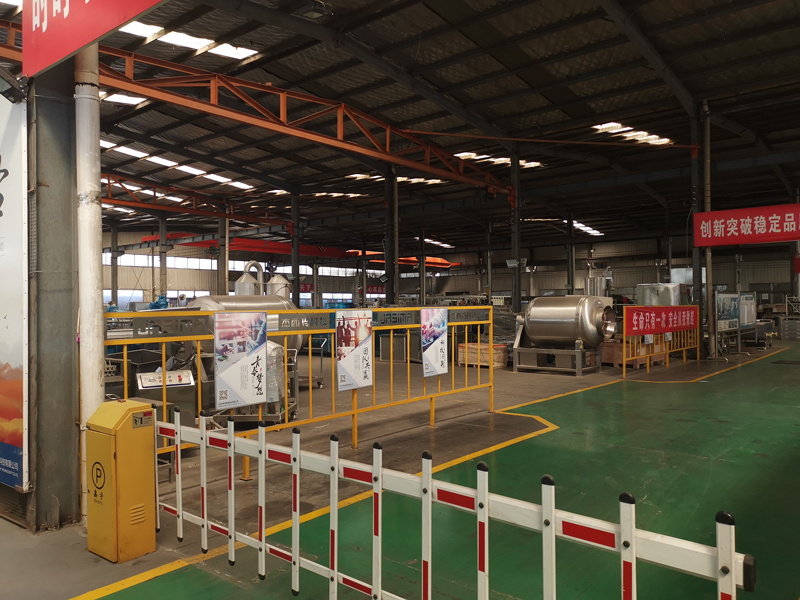 The Jiaodong area refers to the Jiaolai Valley and the Shandong Peninsula area to the east with similar languages, cultures and customs. According to pronunciation, culture and customs, it can be subdivided into the hilly areas of Jiaodong such as Yantai and Weihai, and the plain areas on both sides of the Jiaolai River such as Qingdao and Weifang.

Jiaodong is surrounded by the sea on three sides, borders the inland areas of Shandong in the west, faces South Korea and Japan across the Yellow Sea, and faces the Bohai Strait in the north. There are many excellent ports in Jiaodong area and the coastline is tortuous. It is the birthplace of marine culture, which is different from farming culture. It is also an important part of China’s coastal areas. It is an important industrial, agricultural and service industry base.

The five member cities of the Jiaodong Economic Circle, namely Qingdao, Yantai, Weihai, Weifang, and Rizhao, signed a strategic cooperation on June 17 during a video conference to promote financial cooperation throughout the region.

According to the agreement, the five cities will carry out comprehensive strategic cooperation in financial services for the real economy, expand financial opening up, and promote financial reform and innovation.

The five cities will utilize existing platforms such as the Qingdao Blue Ocean Equity Exchange, the Qingdao Capital Market Service Base, and the Global (Qingdao) Venture Capital Conference to hold project-matchmaking events both online and offline, promote emerging industries such as industrial internet amid the COVID-19 pandemic, and accelerate the replacement of old growth drivers with new ones.