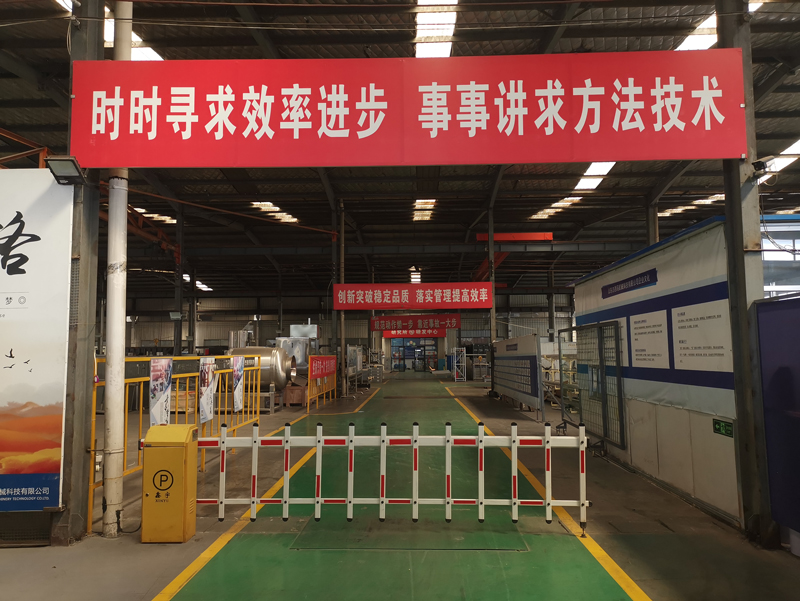 Shandong is one of the most economically developed provinces in China, one of the provinces with the strongest economic strength in China, and one of the fastest-growing provinces. Since 2007, its economic aggregate has ranked third. Shandong’s industry is developed, and the total industrial output value and industrial added value are ranked among the top three in China’s provinces, especially some large enterprises, which are known as “group economy”. In addition, because Shandong is an important production area of grain, cotton, oil, meat, eggs and milk in China, it is quite developed in light industry, especially textile and food industries.

Shandong is implementing the strategy to develop a quality workforce in the new era as well as speed up the province’s upgrading to become a major world hub of talent and innovation.

The province has been committed to the innovation-driven development strategy. This year, it will strive to increase spending on research and development by more than 10 percent compared with last year, increase the number of new and high-tech enterprises to 23,000, and accelerate the construction of a world-class innovative province.

Focusing on industrial technological innovation, it will carry out research on 100 key and core technologies in biomedicine, high-end equipment, new energy and materials, and other emerging industries.

It will implement the action plan for industrial ecological innovation to promote close coordination and integrated development of upstream and downstream industries as well as large, small and medium-sized enterprises.
More efforts will be made to improve strategic science and technology capabilities, intensify basic research, and promote breakthroughs and original innovation in core technologies in key fields.

It will continue to strengthen intellectual property rights creation, protection, and application, as well as accelerate the province’s transformation into a global leader in science and technology.

More top scientists will be attracted, and a large number of scientists and technologists in strategically essential and core technological fields will be employed in the province, and high-level sci-tech leaders and innovation teams will be nurtured.